If you have been studying the play Macbeth as part of your English Literature GCSE, these revision notes will help you to remember the main themes for your essays and exams. 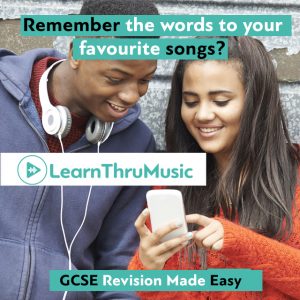 Sign up today to begin creating your first Tuborial